It seems to me that since yesterday there has been more than a couple of domain industry Chicken Littles who are extremely worried about the structural integrity that part of the  atmosphere that is visible from the surface of the Earth.

According to long-time ICANN commentator Kieren McCarthy, in different parts of the dot-nxt.com website here and here, the author of the non-papers, Dhr. de Graaf seems to be described as both “a newbie” and “divisive”.  (Do non-papers, have non-authors, I wonder?)

The first, newness, is hardly a sin. We were all newbies once, even those of us who have been around the internet for ever. (I remember the day the tourists were kicked off the ARPAnet – that makes me feel old!).

And for heavens’ sake, we must welcome the diversity of opinion of new contributors, particularly from international organisations having a unique nature as does the EU. For those of us in all parts of Europe (not just the Member States) the Union plays a very significant part in our daily lives and it is incumbent on us all to learn to love it, or at least understand it better.

Secondly, divisiveness. If that means taking a new and different opinion, then so much the better.

A controversial opinion can be misinformed. It can be illogical. It can be just plain wrong.

But differing opinions can only be divisive if we let them divide.  A diversity of approach, again, contributes to synthesis, and is to be welcomed. (I suppose it’s inevitable that I’m now going to be know as the divisive oldie.)

So having despatched with the apparent ad hominem objections to the attributed author of ‘Six Non Papers’, we should turn to what they actually say, and what they might, if they become accepted, mean for ICANN and the DNS.

While some of the contents may raise one or two hackles, it is not impossible that some of you might be reasonably and pleasantly surprised at others. Let’s see. Stay tuned as we shall look at Number One out of the Six in the next episode. BCNU 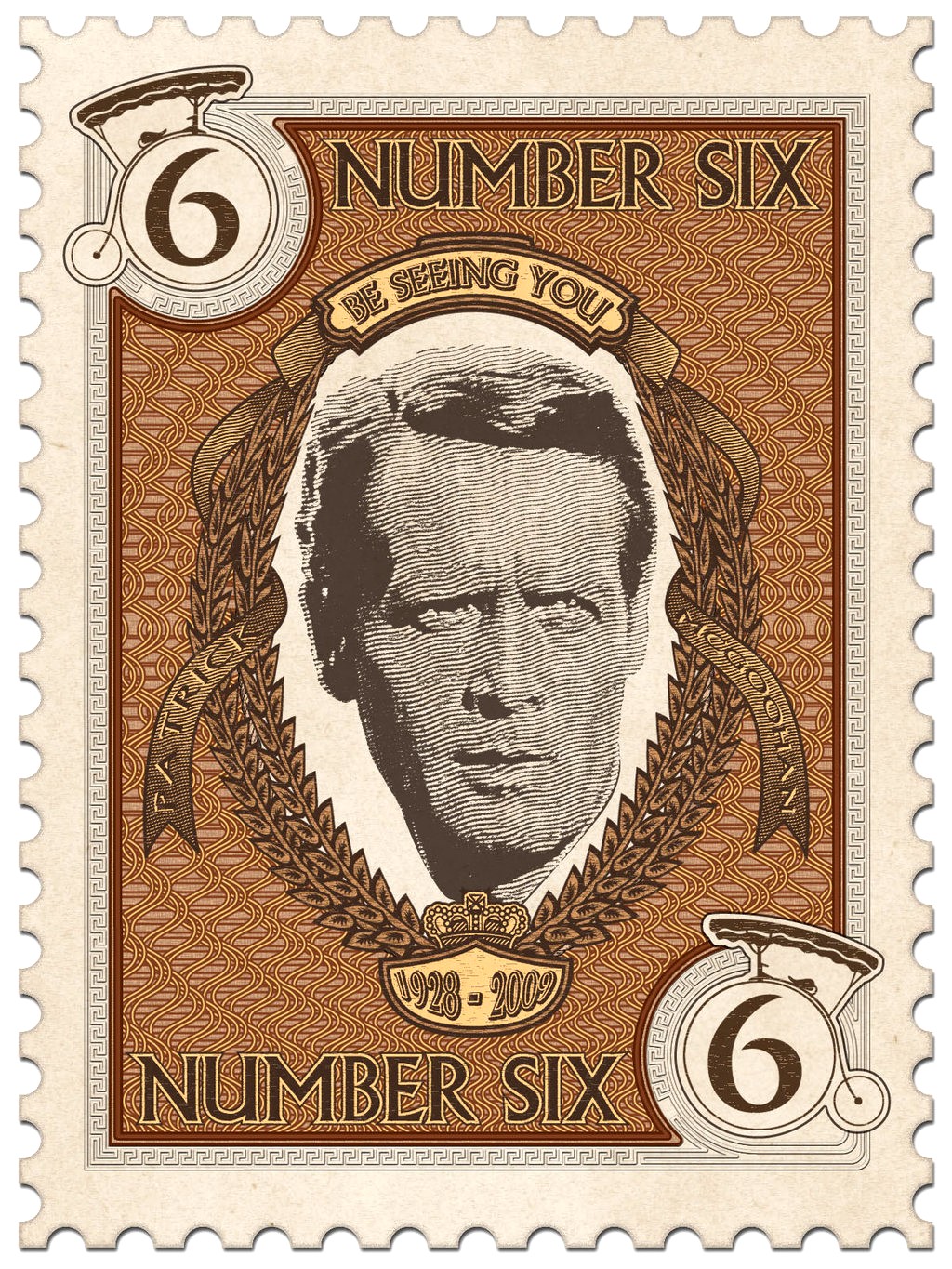